Being overweight likely to cause depression, even without health complications

Being overweight likely to cause depression, even without health complications 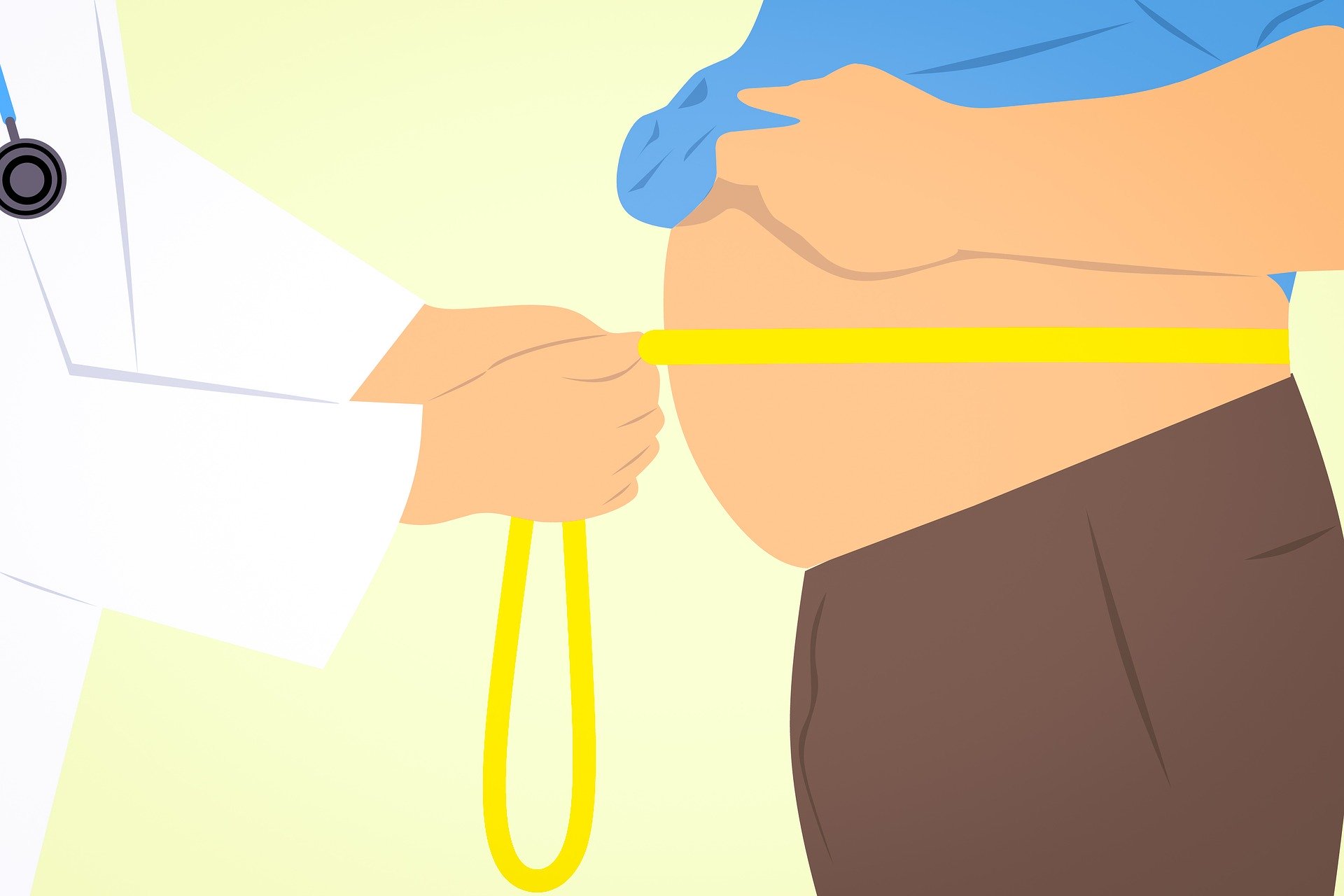 A large-scale genomic analysis has found the strongest evidence yet that being overweight causes depression, even in the absence of other health problems.

The research using UK Biobank data, jointly led by the University of Exeter and the University of South Australia, suggests that it is the psychological impact of being overweight that causes depression, rather than associated illnesses. This furthers understanding of the complex relationship between obesity and depression. While it has long been known that depression is more common in obesity, the research, published in the International Journal of Epidemiology, is the first to conclude that higher body mass index (BMI) can cause depression in itself, even where no other health problems exist.

The team looked at UK Biobank data from more than 48,000 people with depression and compared them to more than 290,000 controls in the UK Biobank cohort, who have provided medical and genetic information. They used hospital admission data and self-reporting to determine whether people had depression.

The team tested their results in a second large-scale cohort, using data from the Psychiatric Genomics Consortium. They reached the same conclusion, verifying their results.