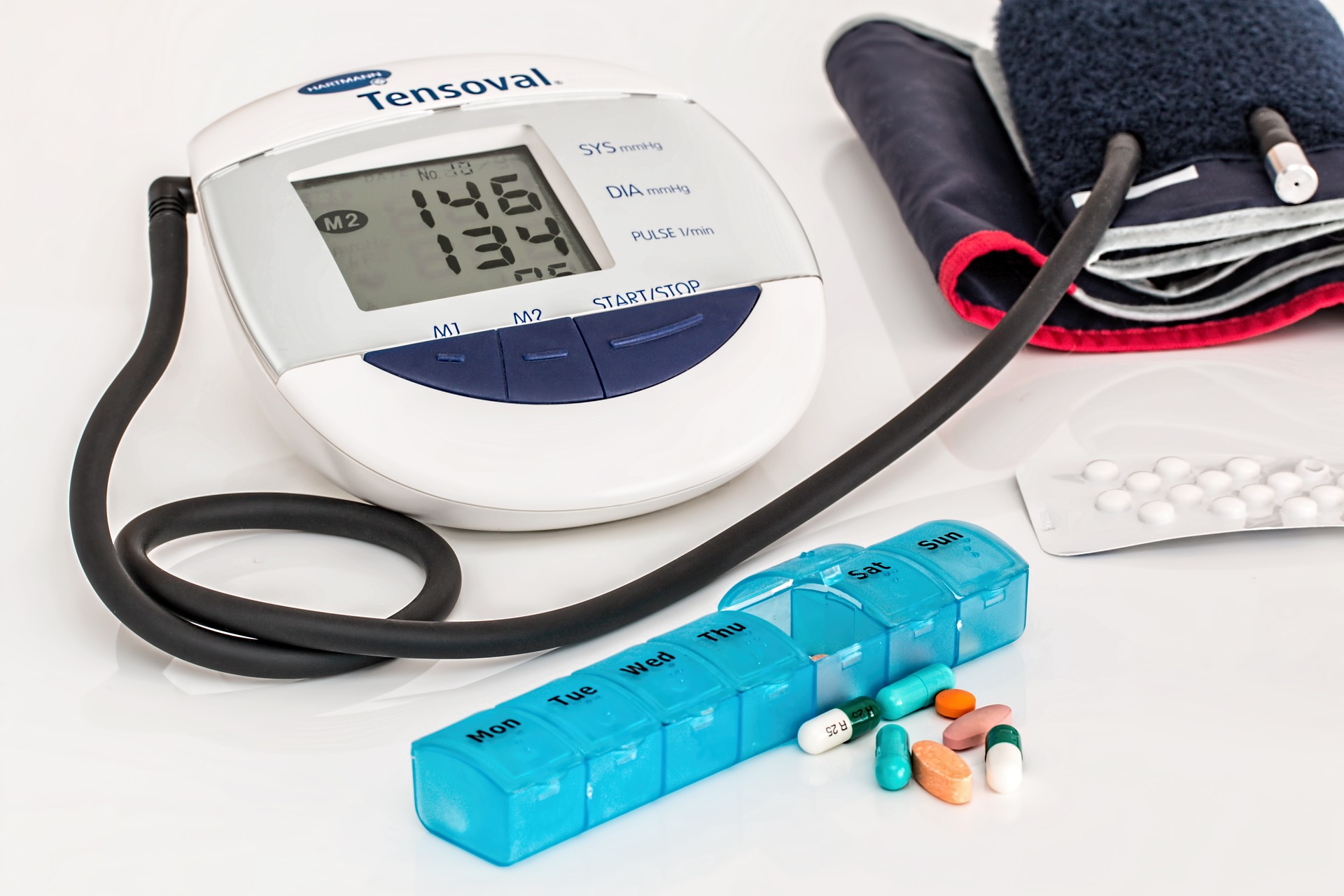 A team of researchers, working with the U.S. Department of Veteran’s Affairs (VA), has discovered genetic associations with blood pressure that could guide future treatments for patients with hypertension.

The study was an international effort that identified 250 new genetic variants and over 400 new genes associated with blood pressure. It sourced the data from more than 140,000 UK Biobank participants and 300,000 from the VA Million Veteran Program (MVP). The findings were published in Nature Genetics and suggested that several existing drugs not currently used to treat high blood pressure could be effectively used.

While large swaths of the map remain to be filled in, the researchers said they are closer than ever to being able to improve the treatment of high blood pressure based on the patient’s genetic make-up.

Thirty percent of the MVP participants were African-Americans, Hispanics, Asians and Native Americans — making it one of the most racially diverse genetic inquiries of its kind, said Hung, associate professor of Medicine in the Division of Nephrology and Hypertension. Researchers replicated their findings by analyzing 17,000 samples from the Vanderbilt University biobank, BioVU, and 300,000 from large genetic consortia of blood pressure studies.

Much more needs to be learned but the first steps have been taken.