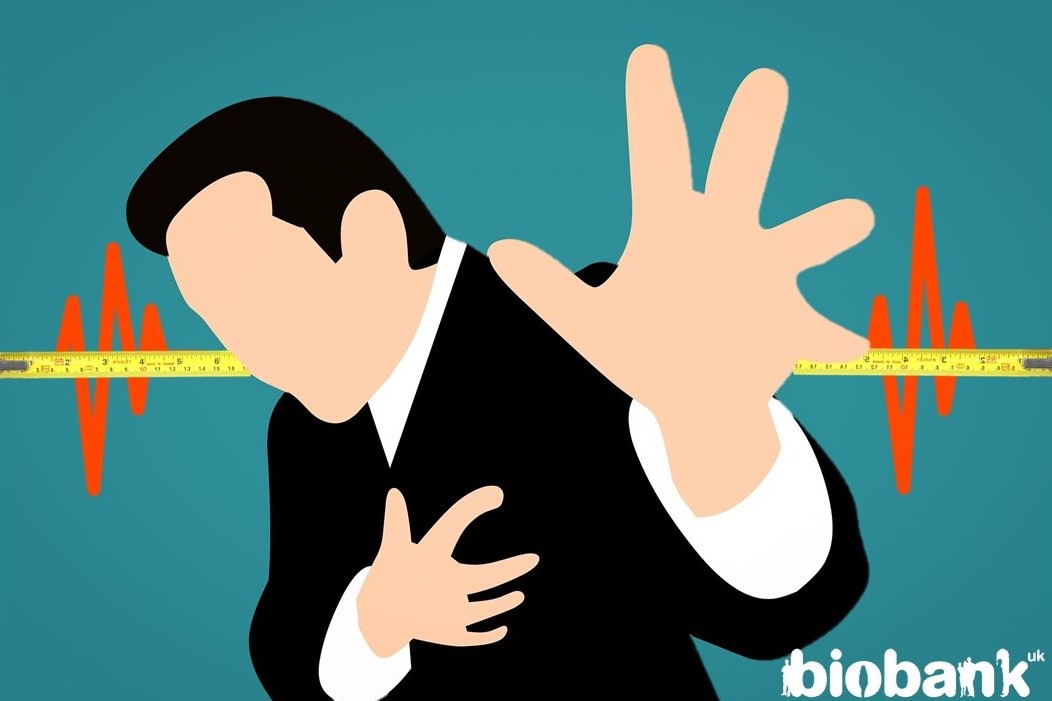 Excess weight and body fat cause a range of heart and blood vessel diseases, according to the first study to investigate this using UK Biobank data.

The study which is a first of its kind was published in the European Heart Journal, shows that as body mass index (BMI) and fat mass increase, so does the risk of aortic valve stenosis – a condition in which the valve controlling the flow of blood from the heart to the body’s largest blood vessel, the aorta, narrows and fails to open fully.

The researchers also found that risk of cardiovascular diseases increased with the genetic variants predicting increases in fat mass. They add that although these genetic variants can predispose people to be more likely to gain excess weight, the most important factors implicated in the development of cardiovascular disease are diet and physical activity.