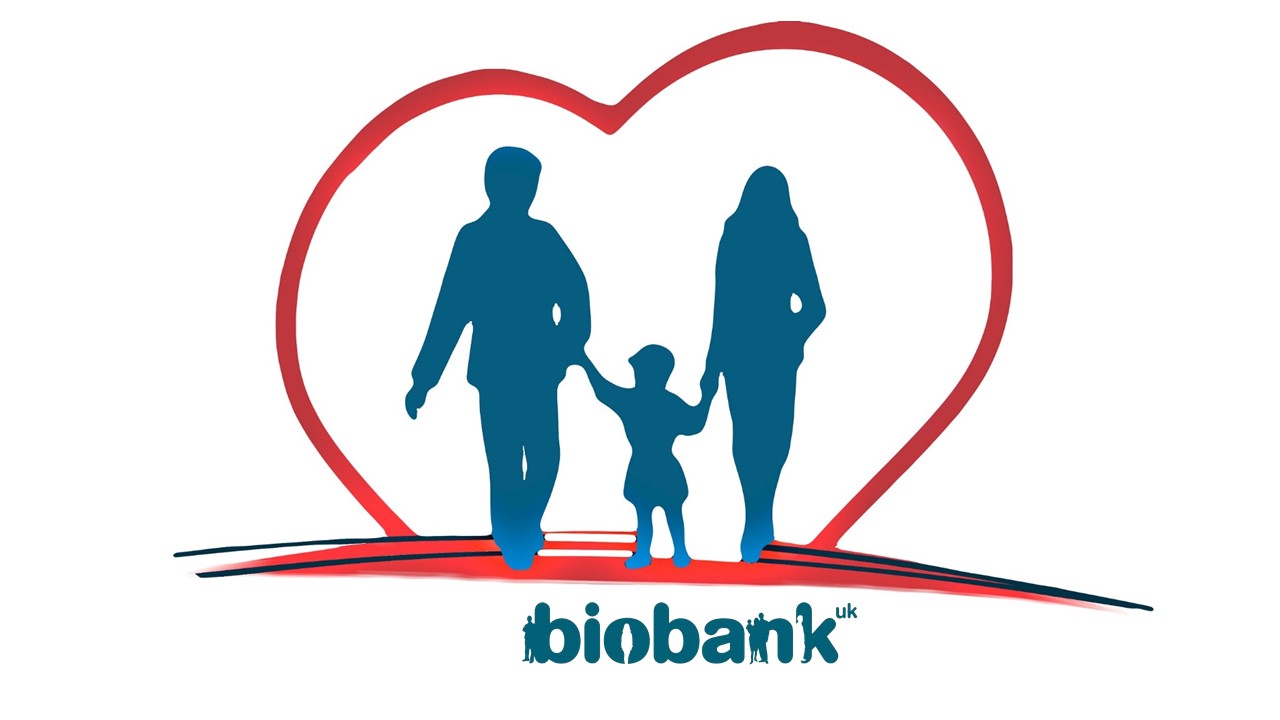 The team analysed clinical and genetic information from over 350,000 people included in the UK Biobank study. The individuals had no history of cardiovascular disease, and an average age of 55 years old.The group were tracked for eight years, during which time any heart disease diagnoses or heart attacks were recorded (6,272 of these events occurred in this time frame).

The results of the test, published in the Journal of the American Medical Association, revealed modest improvement over the standard method doctors use to measure heart attack risk – using factors such as cholesterol, blood pressure, smoking habits and presence of diabetes.

The scientists stressed the study doesn’t contradict previous findings that heart disease runs in families, or that a person’s genes may place them at higher risk of the condition. Rather, the findings suggest that, at present genetic information add only modestly to the information we currently gain using conventional testing. This may change in the future as our knowledge of genes affecting heart disease risk improves.

"Genetic tests to predict a person’s risk of developing a condition are becoming cheaper and cheaper, and will soon become part of routine patient care. Therefore we needed to evaluate whether these tests can add information to our existing tools of predicting who is at high risk of developing heart disease. Our research suggests that for heart disease these tests do not add much to the information we can gather from assessing factors such as cholesterol levels and blood pressure."

Heart disease is a leading cause of death worldwide and is responsible for around 64,000 deaths in the UK each year. The condition is caused by narrowing of the blood vessels supplying the heart due to the build-up of fatty substances, which then leads to heart attacks.

At the moment, in the UK when doctors want to assess a person’s risk of heart disease, they calculate a score called QRISK. This involves analysing factors such as age, sex, cholesterol levels, blood pressure, diabetes and whether a person smokes, to calculate risk of developing heart disease within the next 10 years. The team found that when the genetic results were combined with a patient’s QRISK score, approximately 4% of individuals had a more accurate risk assessment compared to QRISK alone although for some people the prediction was less accurate.

"Our study suggests that easy-to-collect information such as age, sex, blood pressure and cholesterol levels are still the most powerful tools we have for peering into the future and predicting your risk of heart disease and heart attack."