Genetic variants that protect against obesity and type 2 diabetes discovered

Genetic variants that protect against obesity and type 2 diabetes discovered 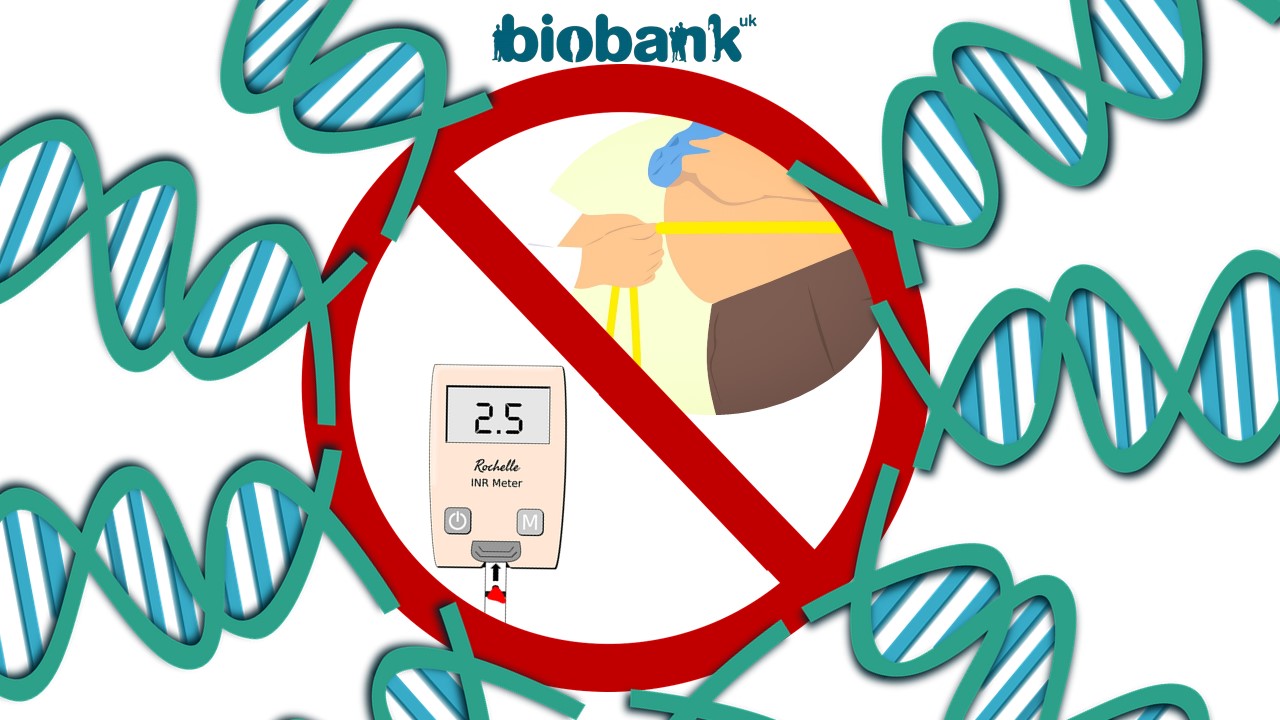 Around four million people in the UK carry genetic variants that protect them from obesity, type 2 diabetes and heart disease, suggests new research from the University of Cambridge. The team who used UK Biobank data say the discovery could lead to the development of new drugs that help people lose weight.

One of the genes that is known to play a key role in regulating weight is MC4R, which codes for the melanocortin 4 receptor. This receptor acts like a switch in the brain to suppress appetite. People who have genetic variants that disrupt this receptor gain weight easily.

A team of scientists looked at the MC4R gene in UK Biobank participants, finding 61 distinct naturally-occurring genetic variants. While some of these genetic variants predisposed people to become obese, other variants provided protection against obesity and some of its major complications, such as type 2 diabetes and heart disease.

Around six percent of study participants carried genetic variants that caused the receptor to remain ‘switched on’. People with these variants would eat less, which could explain their lower weight. People with two copies of these particular variants (1 in over 1,000 people) were on average 2.5 kg lighter than people without the variants and had a 50% lower risk of type 2 diabetes and heart disease.

It was also discovered that MC4R can send signals through a pathway – known as the beta-arrestin pathway – that had not previously been linked to weight regulation. Signals sent along this pathway were also associated with protection against obesity and lower blood pressure.

This study drives home the fact that genetics plays a major role in why some people are obese – and that some people are fortunate enough to have genes that protect them from obesity. Designing drugs that mimic the effect of the protective variants in MC4R could provide new, more effective and safer weight loss therapies.