Osteoarthritis could be helped by existing medicines

Osteoarthritis could be helped by existing medicines 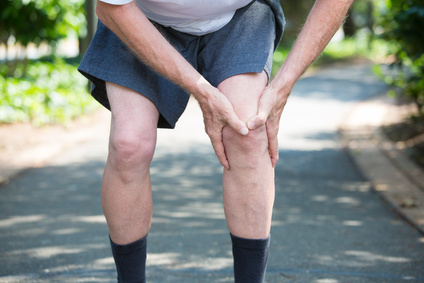 In the largest genetic study of osteoarthritis to date, scientists have uncovered 52 new genetic changes linked to the disease, which doubles the number of genetic regions associated with the disabling condition.

Scientists at the Wellcome Sanger Institute, GSK and their collaborators analysed the whole genomes of over 77,000 people with osteoarthritis – a condition that affects 8.5 million Britons – and over 370,000 healthy people using data from UK Biobank and the arcOGEN study. Their findings in Nature Genetics, revealed new genes and biological pathways linked to osteoarthritis, which could help identify starting points for new medicines. Researchers also highlighted opportunities for existing medicines to be evaluated in osteoarthritis.

Osteoarthritis the most prevalent muscoskeletal disease and a leading cause of disability worldside. In the UK, the disease indirectly costs the economy £14.8 billion each year. There is no disease-modifying treatment for osteoarthritis. The disease is managed with pain relief medications and often culminates in joint replacement surgery, which has variable outcomes.