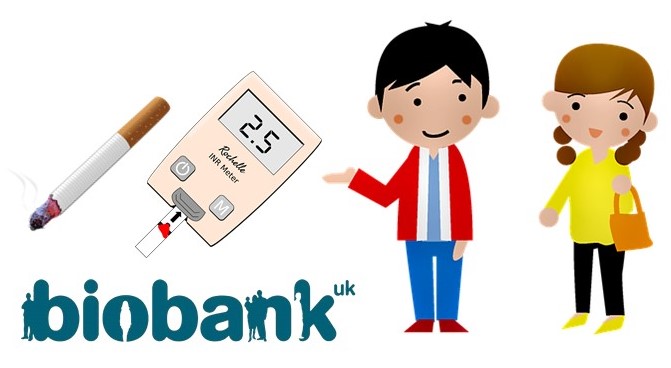 Smoking, diabetes and high blood pressure increase the risk of a heart attack more in women than in men, new research from The George Institute for Global Health at the University of Oxford has found.

The study, of 472,000 UK Biobank participants aged 40-69, found that smoking, diabetes, high blood pressure and having a BMI equal to or greater than 25 puts both men and women at increased risk of having a heart attack. However, while male current smokers have over twice the risk of a heart attack than men who have never smoked, female smokers were found to have over three times the risk of women who have never smoked, giving them a so-called ‘excess risk’.

An excess risk was also found among women with high blood pressure, and type I and type II diabetes, but not with a high BMI.

Heart attack occurs when blood flow decreases or stops to a part of the heart, causing damage to the heart tissue. Patients experiencing heart attack may have symptoms of chest pain, shortness of breath, and pain in their arms, back, neck, jaw or stomach. Additional symptoms, more common in women, are unusual tiredness, dizziness, cold sweats, and nausea or vomiting.

Researchers also looked at the risk of heart attack associated with ageing. While the increase in risk posed by factors such as smoking and high blood pressure lessened in both sexes as they grew older, the additional excess risk experienced by women was found to persist with ageing.

In the UK, nearly one in seven men and one in twelve women die from coronary heart disease, the leading cause of heart attacks. Over time, population ageing, coupled with the increasing prevalence of unhealthy lifestyles, is expected to result in women having a more similar overall rate of heart attack to men, which is likely to impose a significant additional burden on society and health resources.