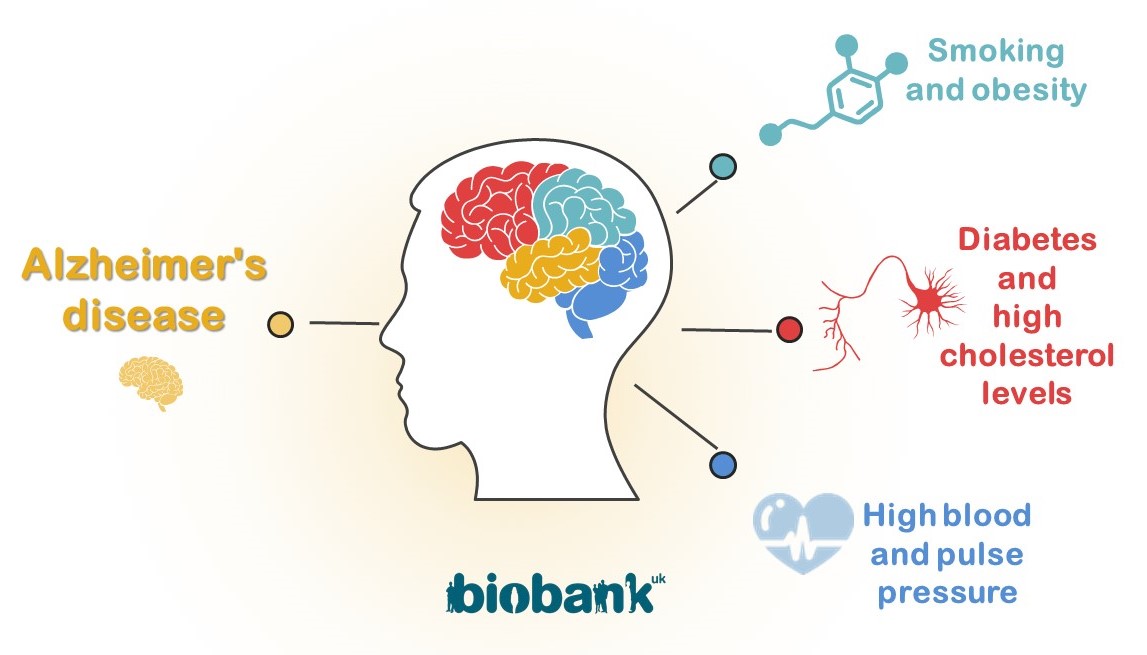 Factors that influence the health of our blood vessels, such as smoking, high blood and pulse pressures, obesity and diabetes, are linked to less healthy brains, according to research published in the European Heart Journal today.

The researchers, led by Dr Simon Cox, a senior research associate at the Centre for Cognitive Ageing and Cognitive Epidemiology at the University of Edinburgh (UK), examined MRI scans of the brains of 9,772 UK Biobank participants, aged between 44 and 79. All had been scanned by a single scanner in Cheadle, Manchester, and most of the participants were from the north-west of England.

The study examined the associations between seven vascular risk factors and differences in the structures of parts of the brain. The strongest links were with areas of the brain known to be responsible for our more complex thinking skills, and which deteriorate during the development of Alzheimer’s disease and dementia.

The researchers looked for associations between brain structure and one or more vascular risk factors, which included smoking, high blood pressure, high pulse pressure, diabetes, high cholesterol levels, and obesity as measured by body mass index (BMI) and waist-hip ratio. These have all been linked to complications with the blood supply to the brain, potentially leading to reduced blood flow and the abnormal changes seen in Alzheimer’s disease.

They found that, with the exception of high cholesterol levels, all of the other vascular risk factors were linked to greater brain shrinkage, less grey matter (tissue found mainly on the surface of the brain) and less healthy white matter (tissue in deeper parts of the brain). The more vascular risk factors a person had, the poorer was their brain health.

"The large UK Biobank sample allowed us to take a comprehensive look at how each factor was related to many aspects of brain structure. We found that higher vascular risk is linked to worse brain structure, even in adults who were otherwise healthy. These links were just as strong for people in middle-age as they were for those in later life, and the addition of each risk factor increased the size of the association with worse brain health."