Dementia is the name given to a set of symptoms which affect how people think and feel. People with dementia may forget faces or recent events, get confused easily, find it difficult to make decisions, and experience a change in their personality. Contrary to popular belief, dementia is not just a part of normal ageing. Instead, the symptoms are caused by different diseases, the most common of which are Alzheimer’s disease and vascular dementia.

It is estimated that 850,000 people are living with dementia in the UK, and this figure is expected to rise to 1 million by 2025, and 2 million by 2050, according to Alzheimer’s Research UK. The impact of dementia extends well beyond the person affected, to their family, friends, and wider society. The number of people providing informal care to someone with dementia – often relatives or spouses – is around 700,000. The economic impact of dementia care is also huge, at an estimated £26 billion in informal care, direct social care and direct medical costs.

There are currently around 850,000 people with dementia in the UK 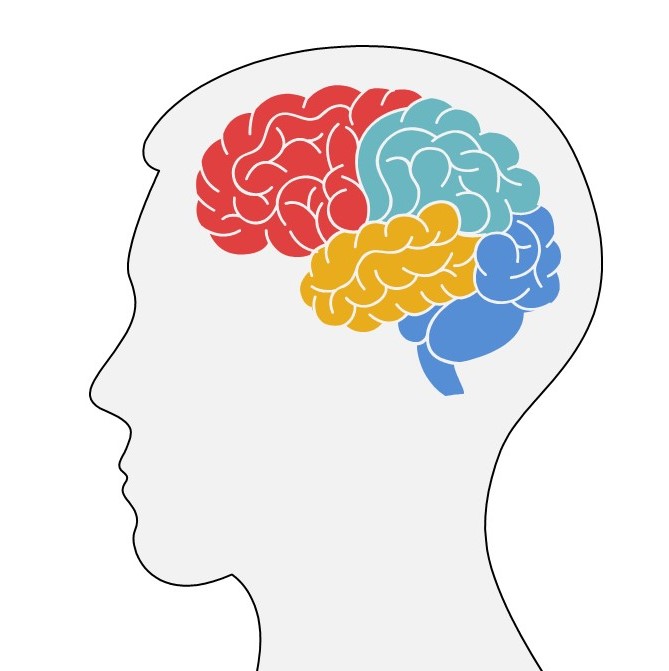 Why can’t we prevent or cure dementia yet?

“There’s so much we don’t really understand about dementia”, says Dr Tim Wilkinson from the University of Edinburgh, who is using UK Biobank data to find ways to predict the disease.  “The biggest question for me is how someone might be able to reduce their dementia risk, either with lifestyle interventions or with drug treatments”.

A recent study brought together what we know about factors that affect risk of dementia. Some things, like our genes, we can’t alter. But the study also identified nine factors which people could feasibly change. These include getting regular exercise, maintaining social relationships, stopping smoking, and even preventing hearing loss.

But Dr Naaheed Mukadam from University College London, who was involved in that risk factor study, warns that these findings aren’t enough to be able to prevent the disease. “We still don’t know why some people with risk factors for dementia don’t develop the disease while others do”, she says. “Once we start to really understand this, we have a better chance of being able to prevent and cure it.”

There’s another problem with dementia – by the time the symptoms appear, it might already be too late to stop it, as Tim explains. “Researchers think that, by the time someone gets symptoms of dementia, they’ve had the disease in their brains for years, even decades. We don’t have any drugs which can significantly change the course of dementia – but maybe it’s not because they don’t work, maybe it’s because we’re giving the drugs to people too late.”

So to have a chance of slowing or stopping the disease, we need to not only diagnose dementia effectively, but also spot it much earlier – years before we’re currently able to.

How is UK Biobank helping to tackle dementia?

The UK Biobank study is perfectly set up to help researchers find ways to prevent and stop dementia – and it’s all down to the wealth of data provided by the participants, Tim says:

“Firstly, every participant did cognitive tests when they entered the study, and many of them have repeated the same tests years later. This means researchers have data available which can be used to spot the cognitive decline of dementia. DNA can be extracted from blood samples given by all participants, so we can look more closely into how a person’s genes might affect their risk of the disease. And the health information that people provide can help scientists to better understand the different risk factors for dementia, and how they interact with one another.”

With such a large group of people, scientists can also look in more detail at the diversity of dementia. In Naaheed’s research using UK Biobank data, she is focusing on how risk of dementia varies between people from different ethnic backgrounds.

A lot of what we know about risk factors is based upon people of white European heritage, but these factors may have different effects in other groups of people. In addition, the variations in people’s DNA which affect their risk of dementia may not be as common in people from non-European backgrounds. As there are many UK Biobank participants from ethnic minorities, this provides Naaheed with a great opportunity to investigate some of these questions.

“UK Biobank gives me the chance to explore ethnic differences in dementia risk in a way that is not possible in other studies with very few minority ethnic participants”, Naaheed says. “Having DNA samples from all participants is really useful, because we’re recognising more and more the role that genetics plays in many illnesses, including dementia.” 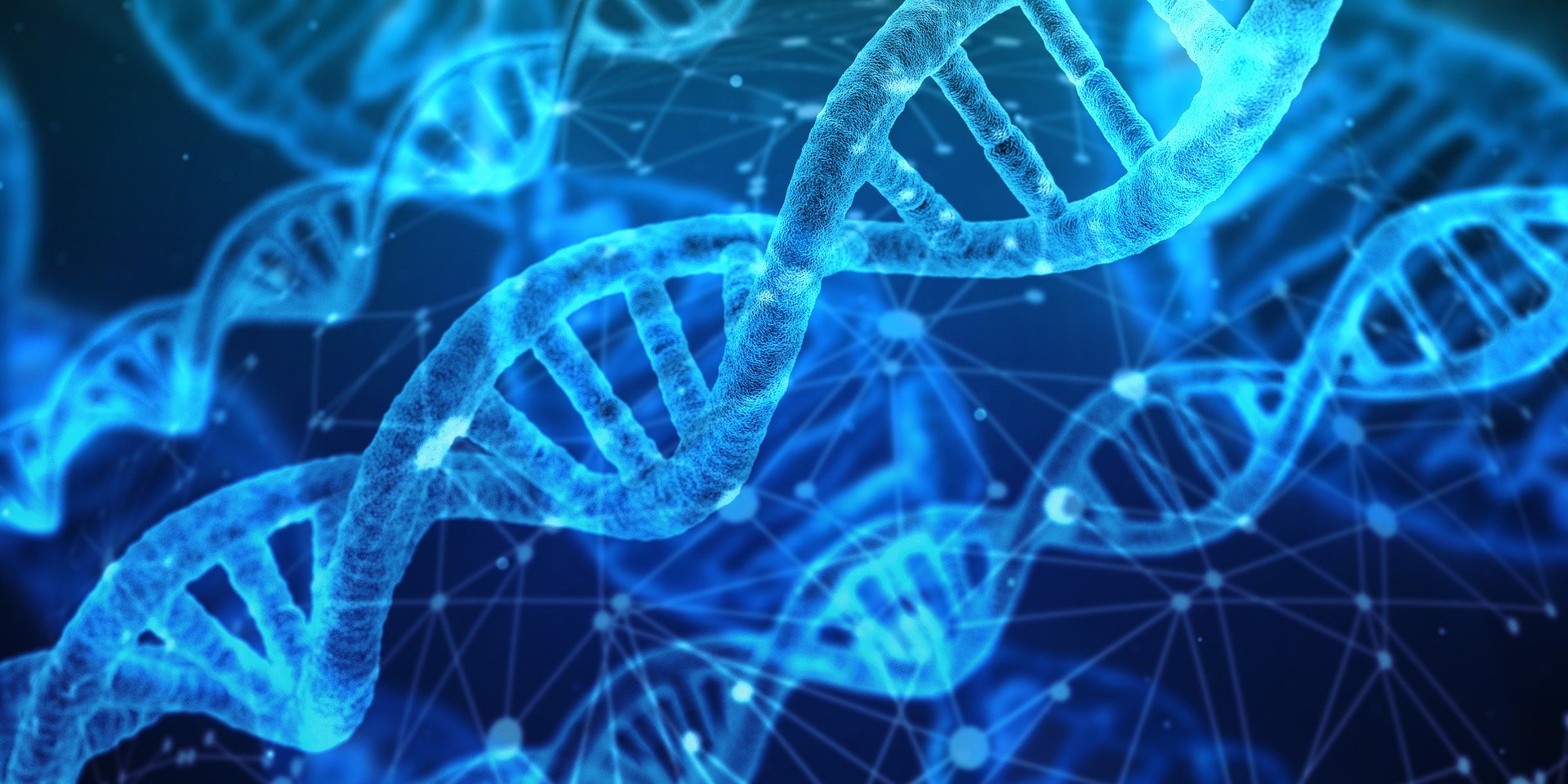 Looking at the brain and the body to understand dementia

A jewel in the crown of UK Biobank is the imaging arm, in which 100,000 participants undergo a series of clinical scanning procedures, including MRI scans of the brain. Prof Paul Matthews from Imperial College London leads a group of imaging experts which advises UK Biobank for this. He believes that the imaging study will be an important part of the data that UK Biobank contributes to better understanding and predicting dementia.

Paul agrees with Tim, “we know that major forms of dementia begin many years and perhaps decades before they cause any symptoms. What we do not understand is what the earliest changes are.” Paul goes on to explain that “the imaging arm of UK Biobank study is particularly valuable in this respect, as it could provide ways to use hospital scans to spot the very early signs of cognitive impairment like dementia.

“What is more, because there are many different types of scans for each participant – with some looking at the heart and blood vessels for example – UK Biobank is an almost unique resource for studying the interactions between the body and the brain.”

This body-brain relationship has recently been studied by Dr Simon Cox and his team from the University of Edinburgh. Earlier this year, Simon’s team showed that factors which affect someone’s risk of heart and blood vessel disease are also associated with unhealthy brains. They used brain scans from nearly 10,000 UK Biobank participants to show that vascular risk factors – like smoking, diabetes, and obesity – are also linked to differences in the brain which can be seen on an MRI scan. What’s more, these differences are in the parts of the brain most commonly affected in dementia and Alzheimer’s disease.

“The large UK Biobank sample allowed us to take a comprehensive look at how each factor was uniquely related to many aspects of brain structure”, said Simon. “We found that higher vascular risk is linked to worse brain structure, even in adults who were otherwise healthy.”

Right now, dementia is an incurable condition that cannot be prevented. But the future could look very different, thanks to research enabled by UK Biobank.

As participants continue to generously give their time and data, the value of the UK Biobank study is only going to increase. “It’s great that the UK Biobank participants are so engaged with what we’re doing,” Dr Naaheed Mukadam says, “because it’s very important in a study like this that they continue to contribute for as long as possible.”

Dr Tim Wilkinson is optimistic about the future. “I hope that we will one day be able to introduce simple public health policies and recommendations that will reduce the entire population’s risk of dementia”, he says. “Then, for people who go onto develop dementia despite this, I hope that we would have effective, disease-modifying treatments that cure dementia, or at least slow or stop dementia from progressing further.”

“The enormous range of data from an enormous number of people means that UK Biobank is enabling research that’s been impossible until now”.